Garry has been involved in local politics for quite a few years both here in Shrewsbury and previously in North Wales. He has been the agent for Daniel Kawczynski MP and Janet Finch-Saunders MWP. He has served as Mayor of Llandudno and as Chairman of the local Association. Garry is passionate about local politics and feels that strong local representation is at the heart of all Government strategies. Garry was elected as Unitary Councillor for Bagley in May 2021. He is married to Patricia and helps her run a cleaning business. In his spare time Garry enjoys walking and sailing. 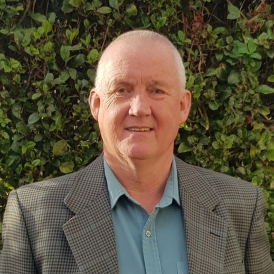