Our (not so) Green and pleasant Land… 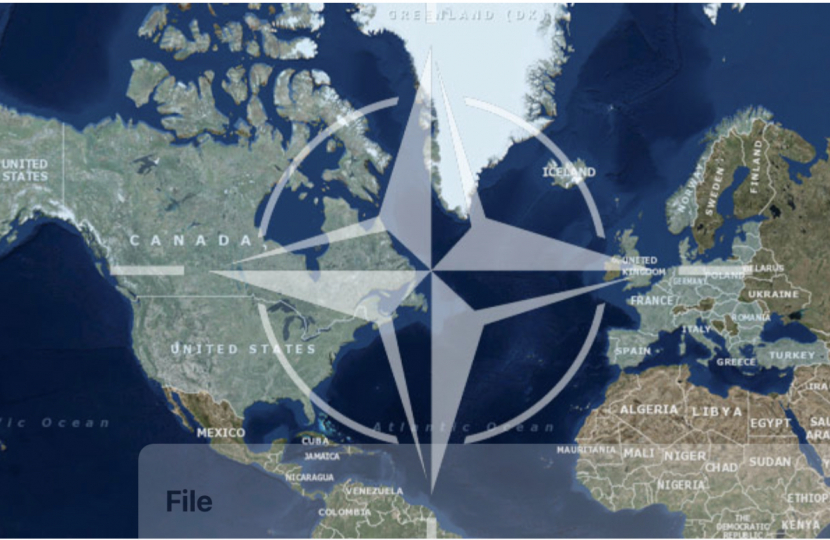 As Putin orders Russian troops and its undeniably immense military might into Ukraine on the flimsiest of lies - it threatens to destroy Ukraine as a country, Ukraine’s infrastructure, its economy and put its people under the boot of Moscow.  This should be a stark wake-up call to all of us in the “west”.  Never has the UK’s membership of NATO, support for our armed forces and the special relationship with America been more important.

But look where the Green Party stands – the Green Party favours disarmament, dismemberment of the armed forces, an exit from NATO - and - terminating the US “special relationship” alliance. This is what the Greens really stand for – CND, isolationism and - militarily speaking - standing naked in the world.

In a Green Party “fantasy world”  these are the policies completely devoid of common sense or understanding of the geo-political issues which would  leave the UK militarily vulnerably impotent. These are their words - not ours:

Thankfully, the vast majority of people support sensible, responsible and robust defence policies which would not leave the UK exposed to untold danger and  aggression and a nation that supports NATO as the strongest defence mechanism in the western world.

The Home Secretary, Priti Patel, made a planned visit to Shrewsbury on Sunday 19th June 2022 to attend a dinner with our local MP Daniel Kawczynski, councillors and party members at Shrewsbury Towns Montgomery Waters Meadow, in an event hosted by the Shrewsbury and Atcham Conservative Association